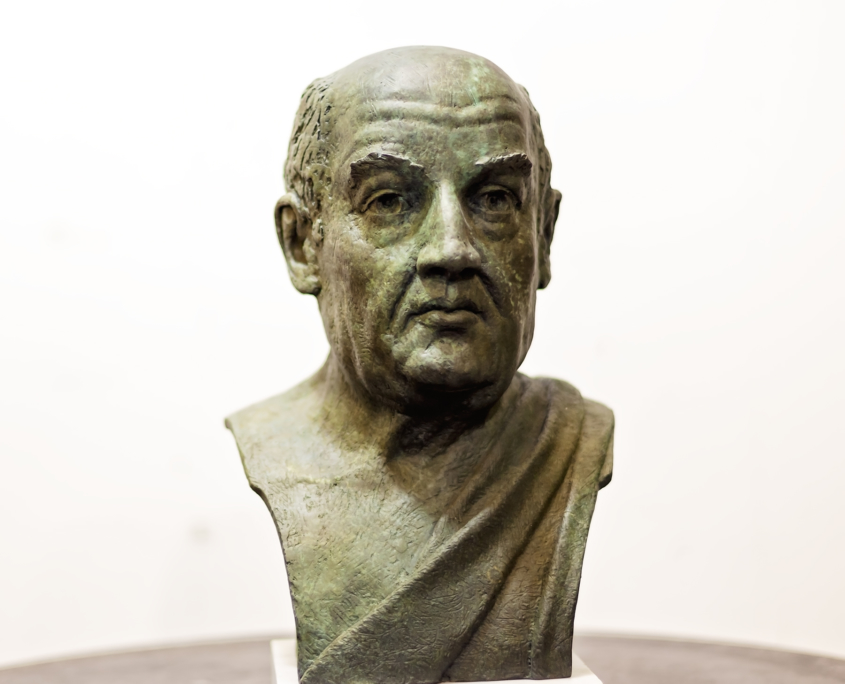 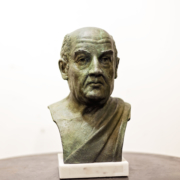 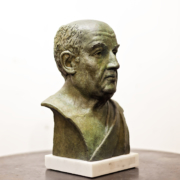 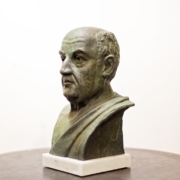 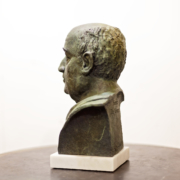 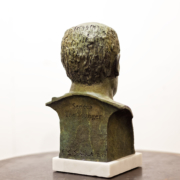 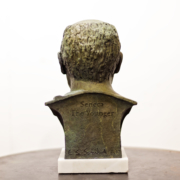 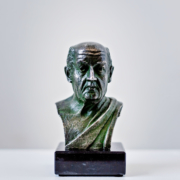 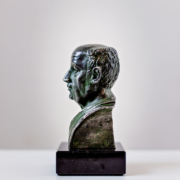 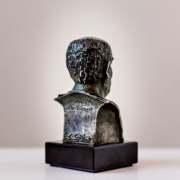 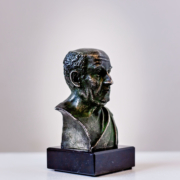 Seneca the Younger was Roman statesman, and is one of the best known Stoics. In his time he was one of the most wealthy men in the world and an adviser to the Emperor Nero. He was ordered to commit suicide by Nero in the aftermath of a foiled assassination plot with which he was most likely not involved. Interestingly, the face most people know as Seneca is a misidentified bust.  This likeness of Seneca is based on the double herm of Seneca and Socrates, which is the only identifiable portrait of Seneca.

The modern resurgence in Stoic Philosophy, led by Ryan Holiday, Tim Ferris, William Irvine, Sharon Lebell and others, has significantly improved my daily life, encouraging me, among other things, to focus on only that which I can control.

I was inspired to create these stoic portraits for myself as as high quality reminder to live the life that I have decided that I want to live.

“Any man, who does not think that what he has is more than ample, is an unhappy man, even if he is master of the whole world.”  Seneca the Younger 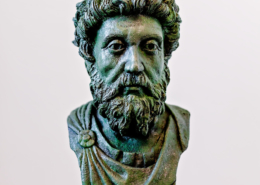 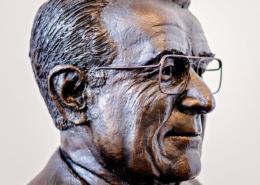 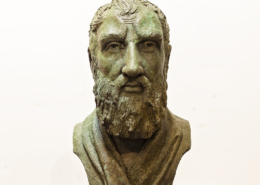 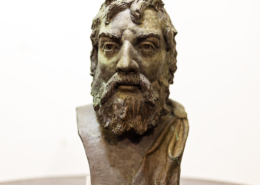