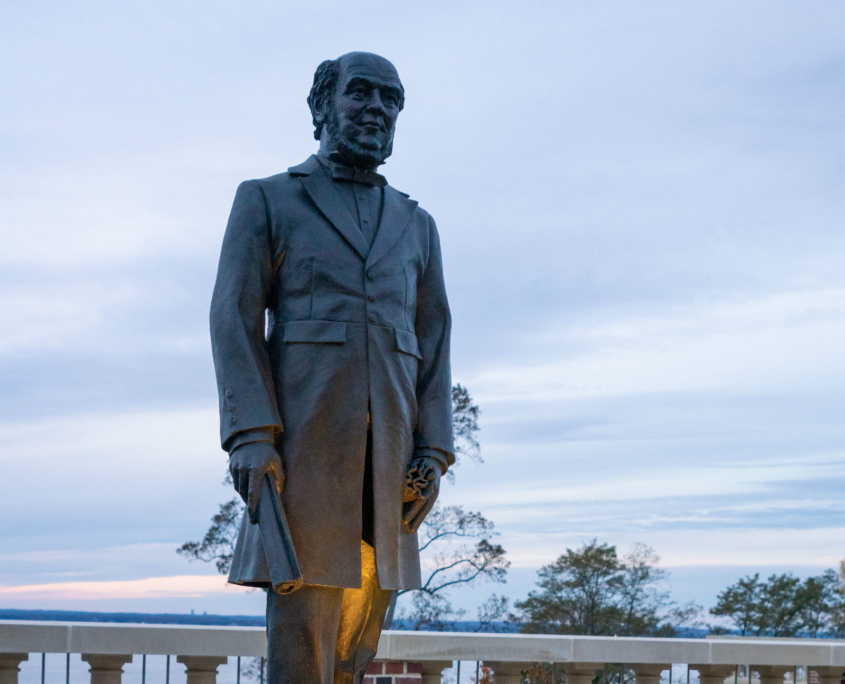 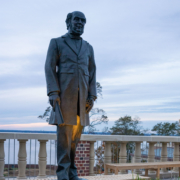 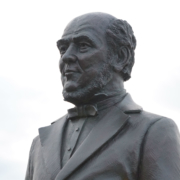 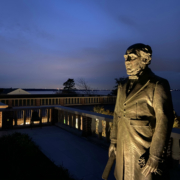 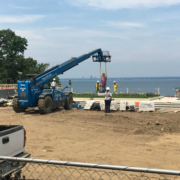 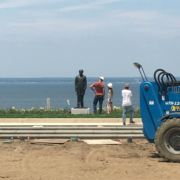 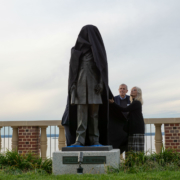 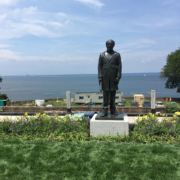 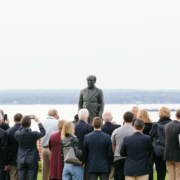 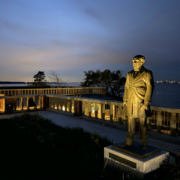 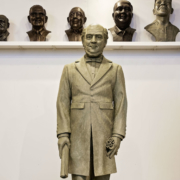 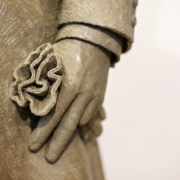 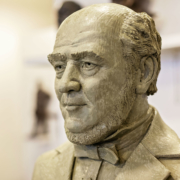 William H. Webb was the owner of one of the largest shipyards in New York in the mid-1800’s.  He was a visionary who understood that his industry was changing from a craft into a science and because of that he founded Webb Institute, a retirement home for old shipbuilders and a school to teach naval architecture and engineering.  Webb Institute is based in what was formerly The Braes, a summer home of Herbert Pratt in Glen Cove, NY on Long Island Sound.  In 2018, Webb Institute began large addition, almost completely below ground so as to not spoil the original setting of the estate.  We were hired to create a monumental statue of William Webb that was to be situated on the green roof on top of the new classrooms. The statue was unveiled in October of 2019 along with the ribbon cutting of the new Couch Academic Center. 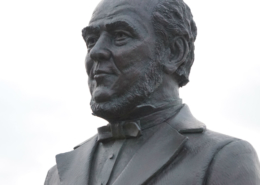 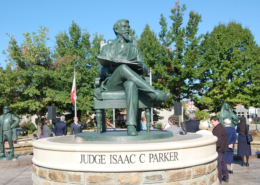 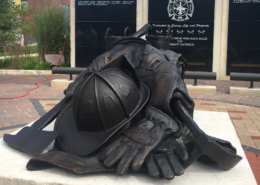 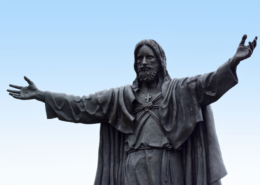